US Army General Wesley Kanne Clark: Putin wants to shock the West by nuclear threats and stop its supporting Ukraine 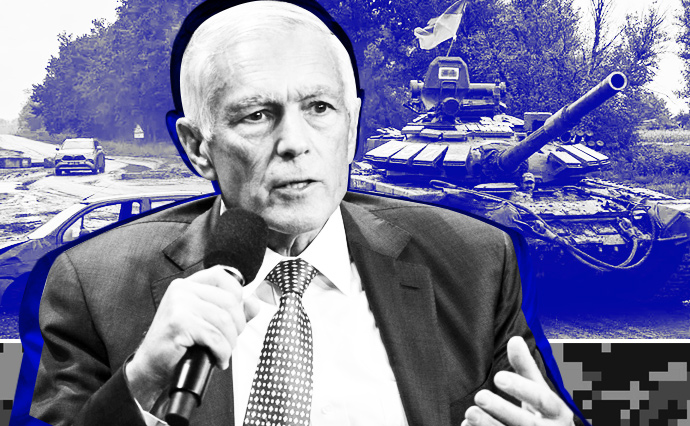 Clark served as the Supreme Allied Commander Europe of NATO from 1997 to 2000, commanding Operation Allied Force during the Kosovo War.

General Wesley Clark was among 20 of US fellow experts and national security professionals who signed open letter to the President Joe Biden and call to immediate supply of all required means to win the war with russia, including long range HIMARS (300 km range) and sufficient air defense systems.

With Gen Clark we speak in our podcast (un)Safe Country about Putin’s nuclear intimidation, how use of nuclear weapons by russia could change the war course, Ukrainian counteroffensive, sanctions against russia, support of Ukraine and how to win modern war.